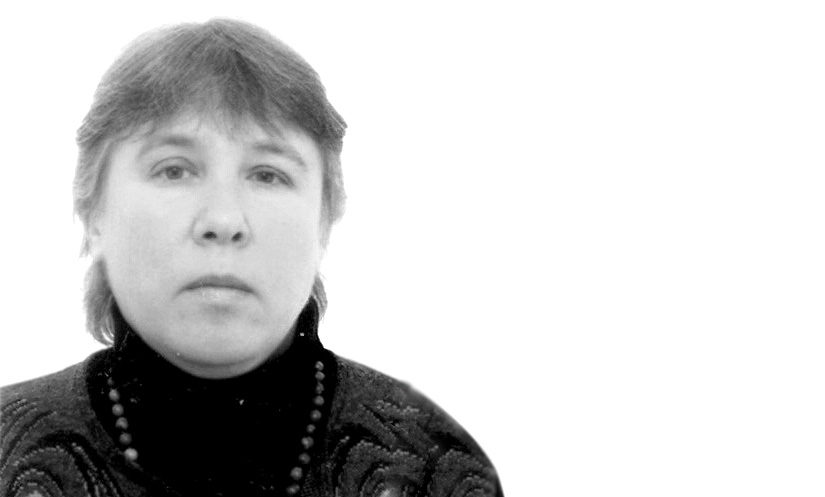 Liliia Kazantseva is a Candidate of Physical and Mathematical Sciences (Ph.D.) (2004, specialization in Astrometry and Celestial Mechanics). Researcher at the Department of Astronomy and Physics of Small Bodies of the Solar System of the Astronomical Observatory of Taras Shevchenko Kyiv National University. She graduated from the Faculty of Physics of the same University (Department of Astronomy) in 1982. In 2008, after advanced training course at the Kyiv University of Tourism, Economy and Law, she received a diploma of a local history guide. Since 2004 she is the head of the Astronomical Museum at JSC KNU TSh. Member of IAU (International Astronomical Union), UAA (Ukrainian Astronomical Association), ICOM (International Council of Museums). The author of more than 200 scientific and popular scientific publications and several monographs. Kyiv, Ukraine