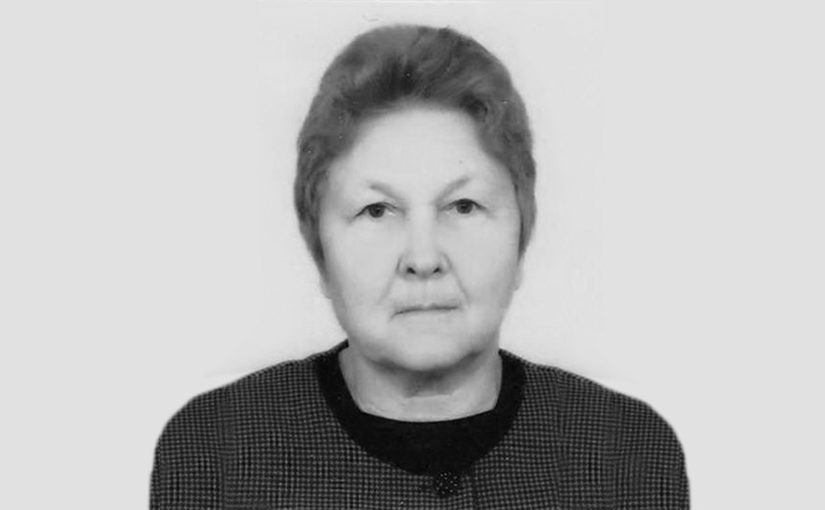 In 2000, she defended the thesis on Theoretic and Juristic Issues of Legal Process and gained an academic degree of Cand. Sc. Law.

In 2012, she defended the doctoral study on the topic Legal Education as a Factor of Formation of Organizational Consciousness of a Personality and gained an academic degree of Doctorate in Philosophy.

In 2014, she gained an academic degree of Professor.

After graduation from the Taras Shevchenko State University of Kyiv, she was assigned to work as a teacher of Law Science Department at Kyiv Training College of Hotel Business. In 1987, she was appointed as Head of Law Science Department. In 1995, she took on in a position of Associate Professor of the General Legal Disciplines Department of Kyiv University of Tourism, Economics and Law.

Since 2007 until now, she has been working as a Dean of the Law Faculty of the University mentioned above.

In 2017, she was elected as a member of the Higher Education Academy of Sciences of Ukraine. She trains post-graduate and degree-seeking students.

Olena Vasylivna published more than 90 academic papers recognized both in Ukraine and in the CIS countries.

In 2006, O. V. Fatkhutdinova was awarded with the title “Honored Lawyer of Ukraine” by the Presidential Decree.