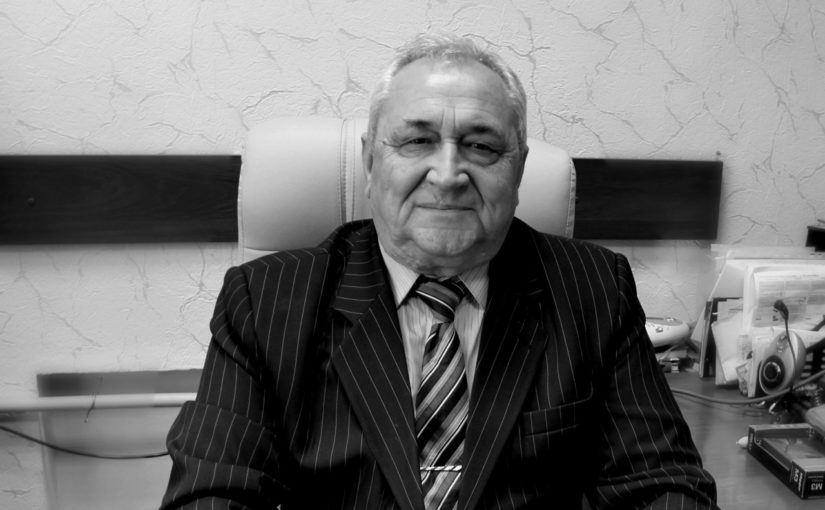 Serhiy Didenko (November 14, 1952, Maksymivka, Mykolaiv region) is a Doctor of Law, Professor, Merited Lawyer of Ukraine.
To date, he has written over 100 scientific works. Main scientific interests: legal regulation of the possession and use of weapons.

Main stages of scientific activity, results, ideas and projects
Analysis of the philosophical, social, psychological, engineering, economic and legal aspects of the possession and use of weapons and armament (since 2004 till present);

He defended his thesis for a Candidate Degree in Law, Odesa, Ukraine (2007).

Since 2011 till present, Serhiy Didenko is a director of the Kherson Institute “Interregional Academy of Personnel Management”, Kherson, Ukraine.

From 2003 to 2019, he was engaged in scientific and pedagogical activity in the field of law. He held the position of associate professor, professor, deputy, first deputy, chief, director of the higher legal institutes of Ukraine.

In 1972-1974, he served in the Armed Forces, Strategic Rocket Forces, Semipalatenska region, Kazakhstan.