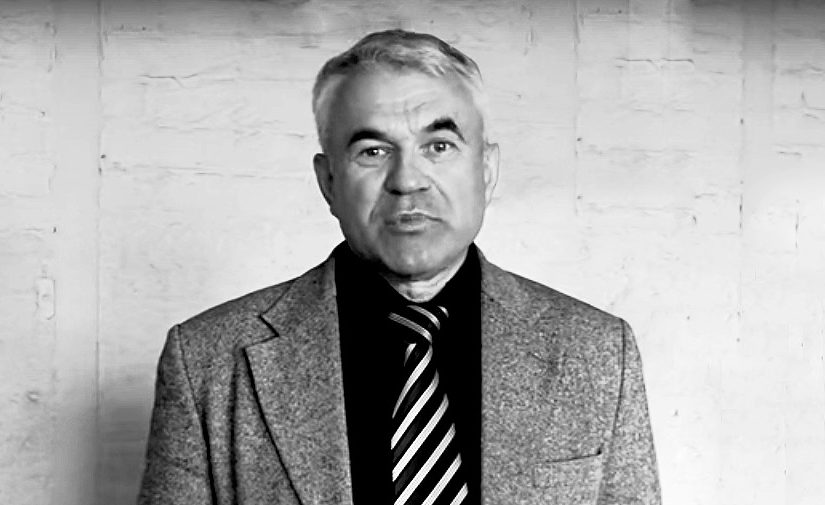 Krichevsky (Krichevskiy), Sergey Vladimirovich was born 9 July 1955 in city Lesozavodsk of Primorskij Kraj, in RSFSR, in a military man family.

Member of ISPC; members of editorial board of academic journals “Advanced Space Law” and “Philosophy and Cosmology”.

He finished school №6 in the Blagoveshchensk city, district Amurskiy (1972)

In 1987 in MAEA N.E.Zhukovskogo defended the master’s dissertation: Methods of assessment and ways to improve the safety of fighter aircraft during take-off in case of failure of aircraft (specialty: 20.02.17 — operation and restoration of military and the Air Force equipment, and their combat effectiveness).

In 1999 — 2001 — Head of the Center of ecologization, prevention of emergency situations and labor protection of Institute of professional development «Mashpribor» Roscosmos (Korolev, Moscow region).

In 1999-2003 — the senior research associate of Institute of history of natural sciences and technology, of S.I.Vavilov of the Russian Academy of Sciences (Moscow); in 1999-2004 — the Associate Professor of the Russian university of oil and gas of I.M. Gubkin (Moscow).

He has experience and was a participant of: researches, testing of aircraft, military rocket equipment, weapons, and space technology; researching of problems of safety flights ; creation of normative documents and systems of prevention of accident rate in aircraft and astronautics; in development of the Law of Russia «About space activity» (1993); research of problems of ecological safety of space activity, the environmental history of technology; complex monitoring and safety of regions and territories of Russia with application of space technologies; training and retraining of experts; environmental protection.

In 2000-2003 — the member of Council and cochairman of the Public association International Social-ecological Union, in 2000-2006 — the coordinator of program For Ecological Safety of Space-rocket Activity.

Full member of the Russian academy of astronautics of K.E. Tsiolkovsky (1994), the corresponding member of the International academy of human problems in aviation and space (1997), the Russian ecological academy (since 2006). Member and expert of: Moscow space club (1991); Center of Russian environmental policy (1998). Member of Organizing committee of Scientific readings K.E. Tsiolkovsky of the Russian Academy of Sciences (1994). The member of Non-departmental advisory council on problems of aerospace defense (2003) and the Interdepartmental commission of experts on space (2003-2013). Expert of the Cluster of space technologies and telecommunications of “Skolkovo” Foundation (2011-2014). Member and expert of Strategic social movement “Russia-2045” (2011). Member of community of 1st Space state Asgardia (2016) and a Parliament deputy in Electoral District No. 7 (Russian), a member of the Committee on Science (2018).